Providing a Model for other Korean Institutional Investors

For Dong Hun Jang, the CIO of Korea’s Public Officials Benefit Association (POBA), sometimes it seems like his biggest risk is not the pension fund’s investments, but rather the perplexed perceptions of his peers regarding the $12 billion portfolio he runs on behalf of some 300,000 local and regional government employees. Instead of the plain vanilla collection of stocks and bonds common among Korean institutions, the POBA’s portfolio is nearly 60% invested in alternatives, with only 14% in listed equities, 12% in fixed income, and 10% in cash.

Jang is the first to acknowledge that the portfolio looks more like the David Swenson’s Yale University endowment than it does like an Anglo-Saxon 70/30 or 60/40 pension portfolio let alone like other Korean pension fund portfolios. But Jang is convinced he’s created precisely what a Korean pension fund needs at this point in his country’s development. 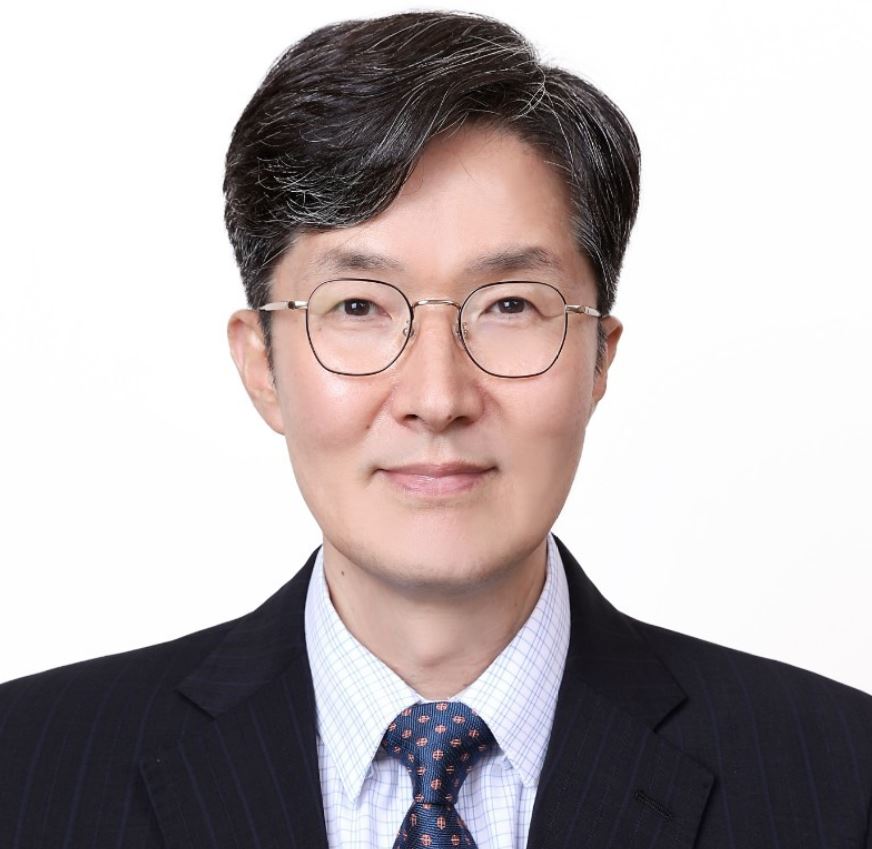 POBA and other Korean pension funds have to generate significant returns to meet their substantial retirement income commitments because Korea now ranks among the world’s top ten nations in life expectancy. But Korea has a risk-averse investing culture, he says, and “at public pension funds, the major investment mantra is not to lose money.” So, he says, “Without resorting to very stable cash generating alternative investments, we could not match up with our investment objectives. That’s the main reason why we have a quite substantial percentage of alternative investments.”

He adds, “If we just invest in Korean treasury bonds or U.S. or European treasury bonds, we can’t survive; we can’t achieve our targets” in the continuing low interest rate environment. Stocks, meanwhile, may seem attractive over the long-term, but they can’t be counted on to generate the current income and stable value POBA needs. So, he says, the only alternative is alternatives: Alternative investments make it possible to “achieve an incremental return from the illiquidity premium,” he says. “Our duration is around 10 years, so we have an illiquidity advantage, and that is the approach we have taken.”

When Jang became POBA’s CIO in November 2015, he set a 5% absolute return as his objective, and despite his previous career as an equities manager, he quickly began cutting the fund’s 30% equities allocation in half, while starting to ramp up alternatives. Now much of the remaining equities exposure is passively managed, and Jang’s 45-person investment staff, which outsources most investing, oversees 100 managers.

Real estate is a big part of the alternatives portfolio, comprising about a third of overall AUM. POBA’s real estate investments are almost evenly split between domestic and international. In addition to pushing into U.S. and northern European real estate, POBA is also expanding in Japanese properties, where it’s particularly interested in multifamily housing and logistics facilities.

The vehicles Jang uses have been evolving along with the size of his portfolio. “Before I joined POBA,” he notes, “they mainly invested in single project-based domestic alternative investments.” But he shifted the focus to commingled blind pools in order to diversify POBA’s exposure among a larger number of properties. And more recently he has set up separately managed accounts.

As Jang sought to move into international markets, he recognized that Korean investors “are less experienced and less knowledgeable about overseas markets,” he says. So, he hired managers located inside markets outside Korea. Jang also began to participate in international investment conferences, and as he encountered pension funds outside Korea, he found “we had very like-minded ideas.”

That led him to think that international joint venture investing “would provide more synergy,” and permit “writing bigger tickets.” So, in 2018, POBA signed an agreement with CalSTRS (the California State Teachers’ Retirement System), in which each invested $200 million in a real estate joint venture managed by Pacific Coast Capital Partners, and in May of 2019 they reupped, for another $200 million. POBA also put $200 million into a real estate joint venture with the Teachers Retirement System of Texas. This one is run by USAA Real Estate.  Meanwhile, POBA has been shifting its real estate portfolio by investing more capital in debt rather than equity as Jang seeks protection against declines in real estate values.

Jang has strong views regarding other alternatives. He’s not big on hedge funds, for example: They often present the same volatility he’s trying to avoid from the stock market.  Private equity also has its problems, he says: “Because this organization needs to generate regular cash flow from investments on an annual basis, we do not like the J-curve effect. So, we’ve invested in some buyout funds, and also in some mezzanine financing funds and private debt and infrastructure and those kinds of things that could generate a regular cash flow for us.” He’s also invested in unlevered senior secured private debt.

The market turmoil early in 2020 brought only limited changes in the POBA approach. “Since the beginning of 2019, POBA had been accumulating quite a substantial percentage of cash,” he notes – it got to be more than 10%. “I was really quite worried about the market, which had been skyrocketing for the last 10 years,” Jang explains. Since the market swoon, he has limited rebalancing of his equity portfolio; he’s more concerned that some of the funds committed to alternatives may not be put to work because locked-down managers can’t do their due diligence. In the interim, he’s put some money into REITS and mortgage-backed securities funds.

Despite his youthful appearance, Jang, who was born in 1962, has been thinking about asset management for more than 30 years. When he got out of college in 1988, he was interested in finance, but he says the Korean financial sector “was weak” and “mainly focused on commercial banking.” However, the Korean stock market was booming in the run-up to the 1988 Olympics in Seoul. “So, I decided asset management was the area that I would work in,” he says, and he joined the Korea Investment Trust Co., then the largest asset management firm in Korea.

After three years, he went off to the University of Iowa in 1992 to spend two years acquiring an MBA degree. He relished the U.S. university experience: “It was just so cool,” he says. And he particularly liked his asset management courses. The Henry Fund was established in the spring of 1994 by a foundation that provided $50,000 to be invested by a finance class in which the professor acted as CIO, while Jang and his classmates were to be the analysts who ferreted out investment ideas. He says of his days in Iowa City, “The University of Iowa is the foundation of my career, and my whole life. If I had not come to the United States, I would not be in the position I hold now.”

When Jang returned to Seoul, he went to work at several Korean asset management companies. He managed public and private equity portfolios for the Korean National Pension Service while also pursuing a Ph.D. in finance at Dongguk University in Seoul at night and on weekends. He then joined the Financial Supervisory Services of Korea and would go on to serve as CEO of Alliance Bernstein Asset Management (Korea).

When the POBA came along in 2015, he viewed it not just as a job but a calling, a mission, to ensure a financially comfortable retirement for the thousands of Korean local and regional public servants. He worries about the retirement income dilemma facing Korea. It only recently graduated from being an emerging market to being an industrialized country, and it has a combination of a declining birthrate and rising longevity, so the social costs of supporting a substantial retired population are going to be immense. “Korean asset managers as a whole are lacking preparations for the dramatic changes in Korean demographics,” he argues. To find solutions, he studies what other global investors and asset managers are doing to see “how they are preparing for rapid changes.” And then, he says, “Let’s see how we can bring those investment ideas into our own organization. That is always my goal. That’s the kind of homework I’m doing.”

It is often truly homework. He admits his two children have called him a workaholic, but he says, “I love my job.” That message seems to have been taken to heart by his son, a recent university graduate who is starting his career in asset management industry.

Most mornings Jang takes a long walk, and while listening to classical music, he thinks about investing. After about an hour of walking, he turns up at the office and plunges into advancing his vision of a pension portfolio. While, in his view, the Korean government and the asset management industry “are not fully aware or prepared for the big regime shifts that are taking place,” he thinks POBA and its absolute-return focus can offer lessons to other Korean funds – if they’re interested. “Our investment strategy is not any secret sauce. I openly talk to my colleagues in the Korean asset management industry about what I’m interested in and how we are doing,” he says, “and if they like it, they can do it.” Jang adds, “I would really like to provide a model for other Korean institutional investors. So, that’s my mission; that’s what I would like to achieve in my career.”

Dong Hun Jang is a member of II Network. To discuss the content of this article and further engage with him, comment below or Sign up today.