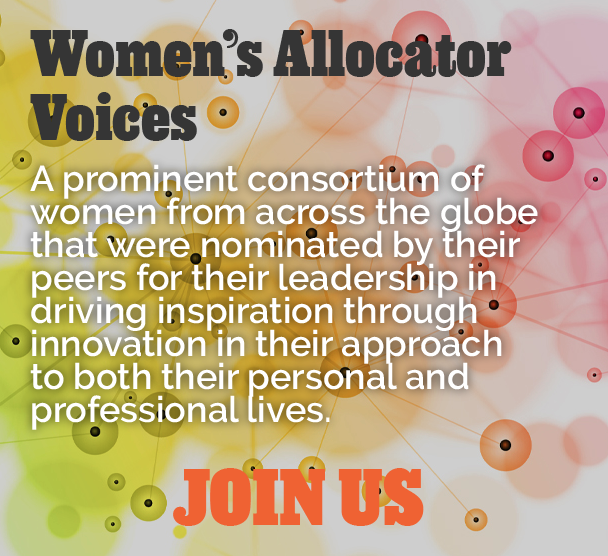 In Memory of David Villa

David Villa, the executive director and chief investment officer of the $120 billion State of Wisconsin Investment Board (SWIB), who passed away last weekend, described running a public employees retirement system as “missionary work.” He will be remembered as a crusading and…

Tesla Inc. this week disclosed that it did not make any matching contributions to its 401(k) payments. According to its 10-K filing with the SEC, it is the third year the automaker has not made any contributions to its 401(k) plan. Similar to other employee-sponsored retirement savings plans in the United States, the Tesla plan automatically enrolls employees in the plan with a deferral rate of 5% of employees' salaries with the option to contribute more.

Tesla isn’t the only company not matching 401(k) payments amid the pandemic: Other companies include Exxon Mobile, Hewlett-Packard, and MSC Industrial Direct. However, Tesla is one of the highest-profile companies considering owner Elon Musk, valued the first week of January 2021 at over $180 billion, is now the richest person in the world.

Here are a few reactions on a Reddit detailing Tesla’s disclosure, encompassing a discussion of capitalism, work/life balance, and the enduring role of professional journalism.

Tech is not for everyone: Tesla, under the management of Elon Musk, is an extension of the poor work conditions of tech, including to what a self-identified software developer said were “horrible work environments, expectations of extremely long hours, and poor compensation in general.”

Tech consistently ranks: Amongst all the complaints, one user pointed out that Tesla made Universum’s Top 10 list of Most Attractive Employers in “Business/Commerce” companies during 2020 (Tesla was Number 8; for context, Google was Number 1, Apple was Number 2).

The truth is not dead: Despite the increasing, well-documented role that social media has assumed in providing news, not everyone is sold on the abandonment of traditional news outlets – or facts: Among the 29,700 people who reacted to the post, one user said, “If you read Reddit and come to the conclusion that ‘no one would be willing to work for Musk,’ and then see that tens of thousands of people actually do, and more want to and more join every year, what do you think? That Reddit is right and all of them are wrong?”